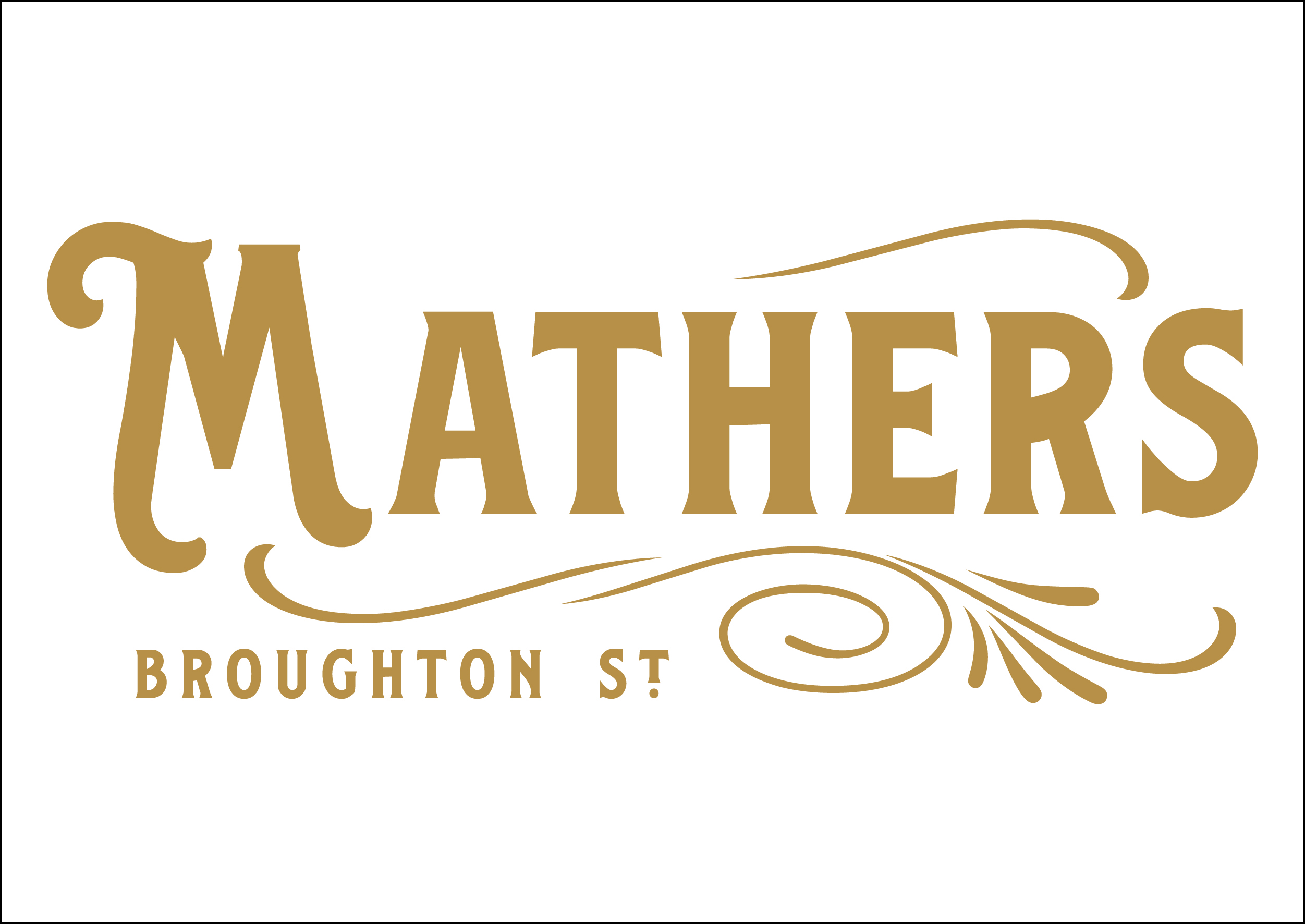 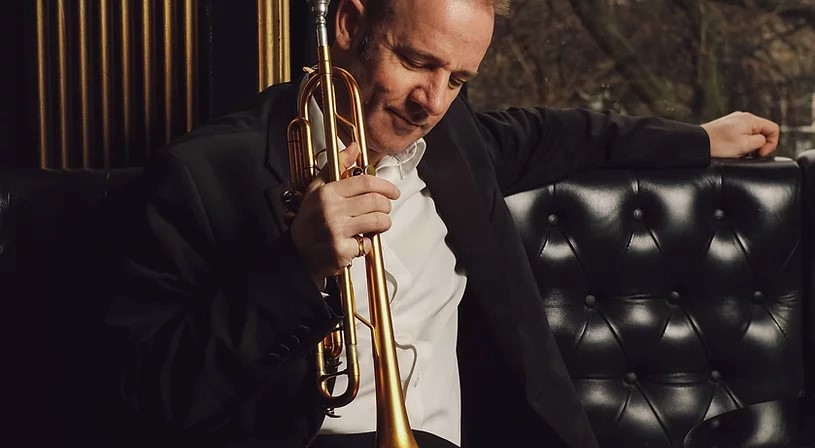 Colin joined his first jazz group the John Rae Collective at the age of 19 (which included Brian Kellock and Phil Bancroft). He then went on to work with Tommy Smith, Tom Bancroft Orchestra and pop band Hue and Cry. Find out more at https://www.colinsteele.com/press 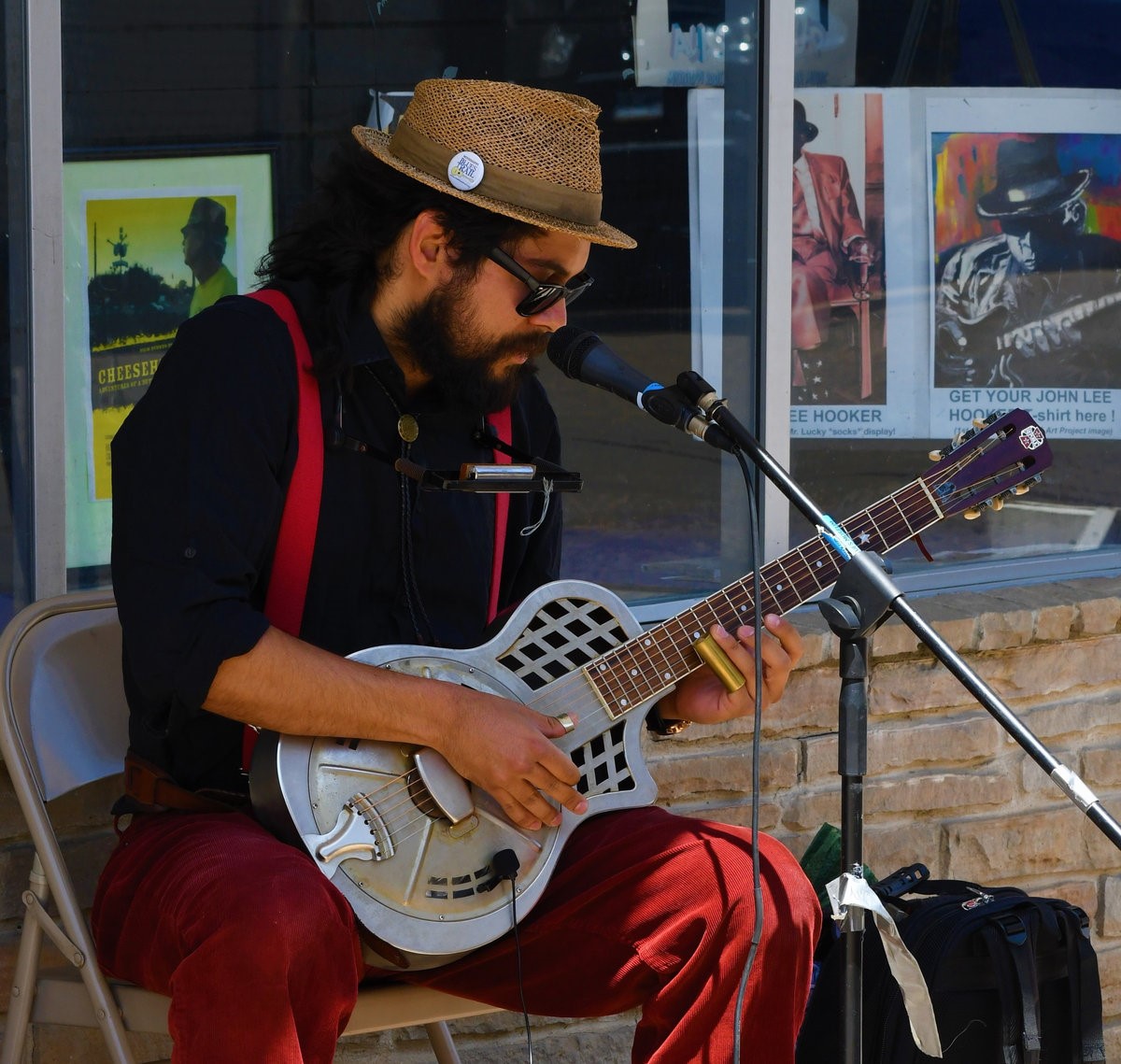 Internationally acclaimed Lone Bear plays early Delta Blues and Ragtime Music on steel resonator guitar, harmonica and powerful vocals. His repertoire features classics from the early acoustic blues artists of the 1920s & '30s, infectious hill country blues numbers, upbeat ragtime tunes along with several originals with strong fingerpicking and the iconic bottleneck slide. Growing up in Brazil and now based in Scotland, he has toured across five continents in a career spanning the past ten years, recording five albums and a live DVD with 10,000 discs sold worldwide. His latest album “Live in Clarksdale” was recorded in the “Birthplace of the Blues” in Mississippi, USA during the renowned Juke Joint Festival 2018. Lone Bear is a fine story-teller, sharing an authentic songlist of spirited tunes and rogue tales from the Deep South. 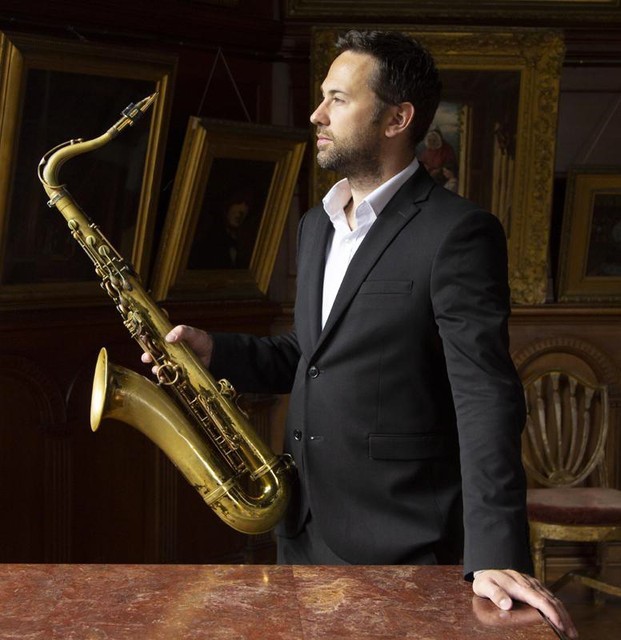 Born in Glasgow, Konrad studied music at the University of Strathclyde and Berklee College of Music USA. He has released four original albums to date and has received two Scottish Jazz Awards for best instrumentalist in 2013 and again in 2017. With the group Brass Jaw, he recorded three innovative albums and was awarded the UK Parliamentary Jazz Award for Best Group.

We use technologies, such as cookies, on this site as described in our Cookie Policy. Some of these cookies are essential for the website to function. Other cookies are used for analysing the performance of the site, gaining insights and personalising adverts to your interests – we won’t set these without your consent. You can accept all cookies or set your own preferences using the buttons below.

Cookies are very small text files that are stored on your computer when you visit a website. We use cookies for a variety of purposes and to enhance your online experience on our website (for example, to remember your account login details).

These cookies are used to provide you with a more personalized experience on our website and to remember choices you make when you use our website.

For example, these cookies may track things such as how long you spend on the website or the pages you visit which helps us to understand how we can improve our website site for you.

The information collected through these tracking and performance cookies do not identify any individual visitor.

These cookies are used to show advertising that is likely to be of interest to you based on your browsing habits.

These cookies, as served by our content and/or advertising providers, may combine information they collected from our website with other information they have independently collected relating to your web browser's activities across their network of websites.

If you choose to remove or disable these targeting or advertising cookies, you will still see adverts but they may not be relevant to you.